Today, regions are emphasizing the use of clean energy

The energy provided by the sun is huge

Then we will go further on the road of sustainable development

Power from the sun's heat

Southern Spain, a region known the world over for its abundant sun and scarce rain, provides an ideal landscape for solar thermal power. The tower outside Seville, built and operated by Solúcar, an Abengoa company, is the first of a number of solar thermal plants and will provide about 10 megawatts of power. The company Sener is completing Andasol 1, the first parabolic-trough plant in Europe--a 50-megawatt system outside Granada that will begin operation in the summer of 2008.

Unlike photovoltaic panels, which harness the movement of electrons between layers of a solar cell when the sun strikes the material, solar thermal power works by utilizing the heat of the sun. CSP has until recently cost nearly twice as much as traditional natural gas or coal power plants, and it is effective only on a large scale. "You need a very large budget to set up a concentrated solar power system," says Eduardo Zarza, director of concentrating solar research at the Solar Platform of Almeria (PSA in Spanish), a research, development, and testing center. "Youw need a great deal of land, a steam turbine, an electricity generator, power equipment, people in the control room, staff to run the system." The costs are also front-loaded, unlike those of traditional plants: the fuel is free, unlike oil, gas or coal, but the up_front development expense is significantly higher.

During and immediately following the energy crisis of the 1970s, nine solar thermal plants were built in California to produce a total 350 megawatts, but until this year no new commercial plant had been built, anywhere in the world, for 15 years.

PV costs run nearly double those of solar thermal for a power plant of a similar size, but PV has the advantage of modularity; panels can be incorporated into individual homes, companies, and buildings or installed in small spaces. This micropower approach has helped the market for PV explode in the past five years, while solar thermal remained moribund.

With gas costs rising and the world sharpening its focus on global warming, and governments around the world making a concentrated attempt to invest in alternative energy sources on a larger scale, solar thermal is attracting new attention. In Spain in particular, the technology has been assisted by Roye Decree 436, implemented in March 2004, which approved a feed-in tariff (a guaranteed price) for solar thermal power. The feed-in tariff made building this type of power plant economically viable, the government also recognizes that, as with wind, support is necessary at beginning to enable the creation of new plants--which will most likely drive down prices, as has happened in Spain with wind power. 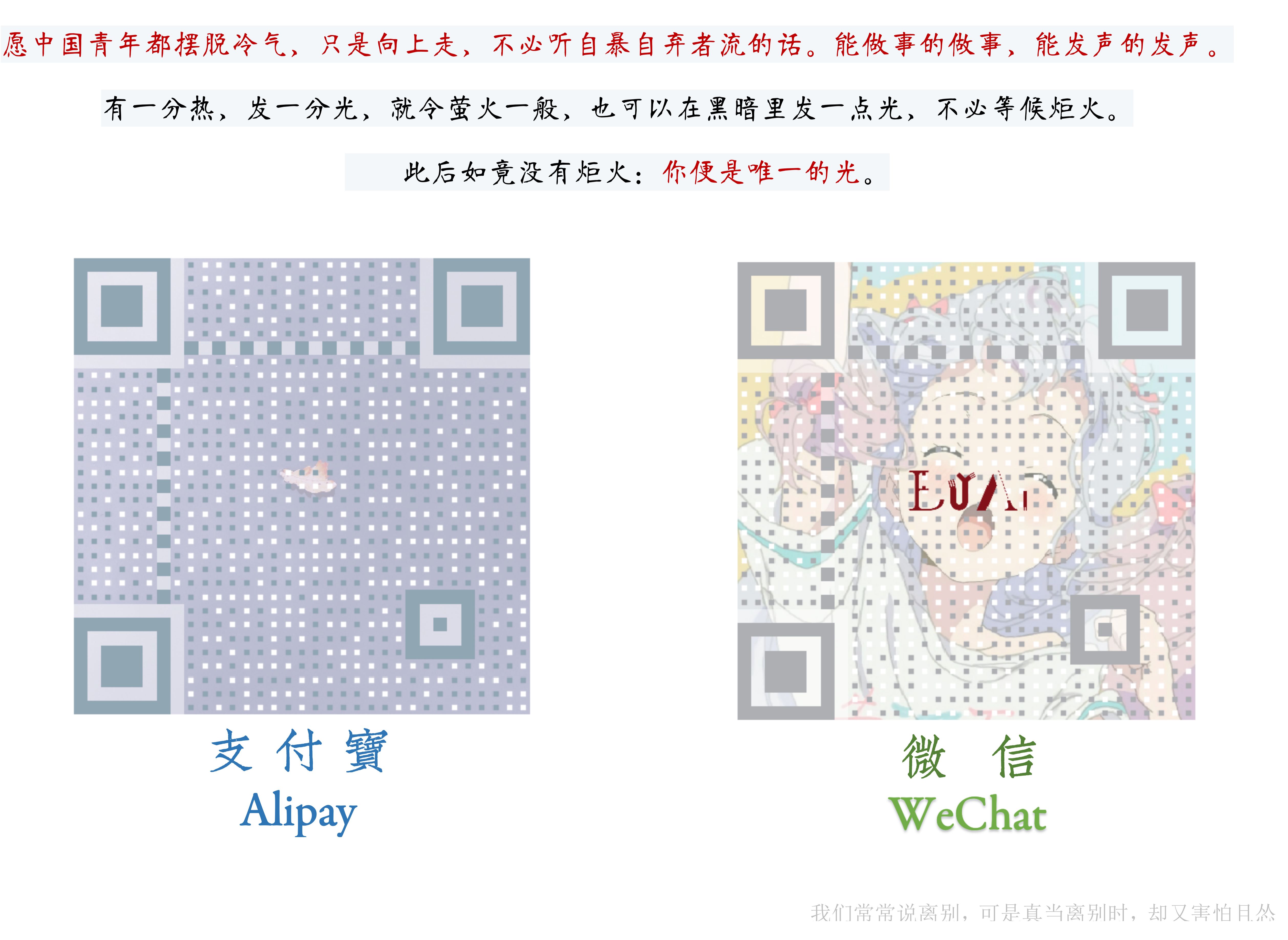